Protect Yourself and Your Family Against Carbon Monoxide Poisoning 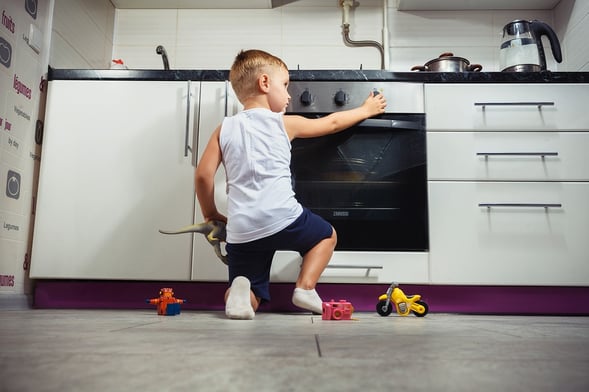 Its presence hovers near you practically every day, or at least every time you fire up your gas stove to make a stir-fry, turn on the gas stove to pop in a casserole or turn on your gas furnace to keep you warm.

Your body can tolerate minute traces of CO. It will revolt when harmful levels of CO are present. More than 400 Americans die each year from CO poisoning while more than 20,000 seek emergency treatment and more than 4,000 are hospitalized, according to the Centers for Disease Control and Prevention.

Carbon monoxide cannot be seen, cannot be smelled and cannot be heard. But it can be prevented. Let the most trusted roofing company in Las Vegas inform you about the hazards and symptoms of CO poisoning, what to do if you suspect it and how to prevent it in the first place.

Know the symptoms of CO poisoning

Carbon monoxide poisoning often sneaks up on people because they often mistake the early symptoms for the flu. For this reason, CO is called a “silent killer” because it can claim lives within hours, when people never even realized they were at risk. The Mayo Clinic advises you to be alert for the encroaching signs:

If you know the source of the carbon monoxide, turn it off – if you can do so without endangering yourself. Then:

Keep in mind that because of their smaller size, children are more susceptible to carbon monoxide poisoning than adults. But as CO deprives the blood stream of oxygen, it suffocates its victim, causing him or her to lose consciousness.

Given what you now know about carbon monoxide, you can see why health and safety officials advocate the use of carbon monoxide detectors. They may be even more critical to your safety than smoke detectors because at least you can see, smell and hear a growing fire. So be sure to:

While CO detectors could save your life, it would be a mistake to let them lull you into a false sense of security. Be sure to:

<< Budgeting For A Big Home Improvement Project? You're Probably Savvier Than You Think

Did Santa Leave A Reminder Next To The Cookie Plate? It Could Be Time For A Chimney Sweep >>
All posts