Common Items Homeowners Should Never Store in Their Garages 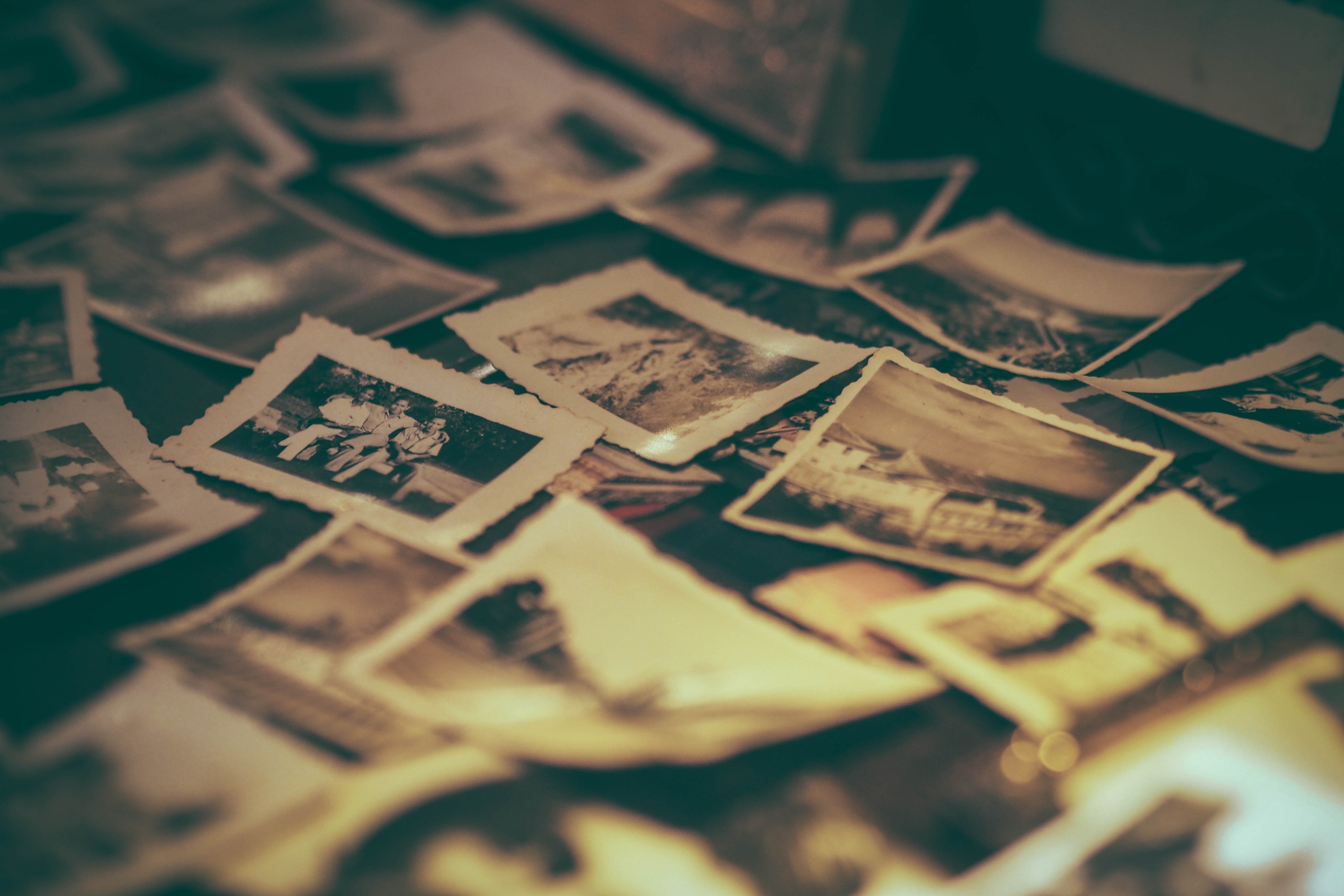 It's your garage, and it's one of the few places left where you can store, stack and otherwise stash overflow items from your home as well as the outdoors.

But not so fast. Before those common items take up permanent residency in your garage, be sure they don't pose a danger or at least a problem you should avoid. Some items might surprise you, which is good because this means you can take proactive steps to store them someplace else.

Fiberglass insulation is a common household item that is OK to store in a garage, as long as it's placed on a flat surface and wrapped in plastic to avoid any contact with water. On the other hand, why would you want to store insulation when it could be, and should be, working for you in your home, keeping it cool in the summer and warm in the winter? Call First Quality Roofing & Insulation to schedule an appointment and we'll install your installation so that you can start saving money on your energy costs – in your garage and throughout your home.

Photo by Fancycrave on Unsplash

<< What Is Radiant Barrier Insulation and Why Do You Need It?