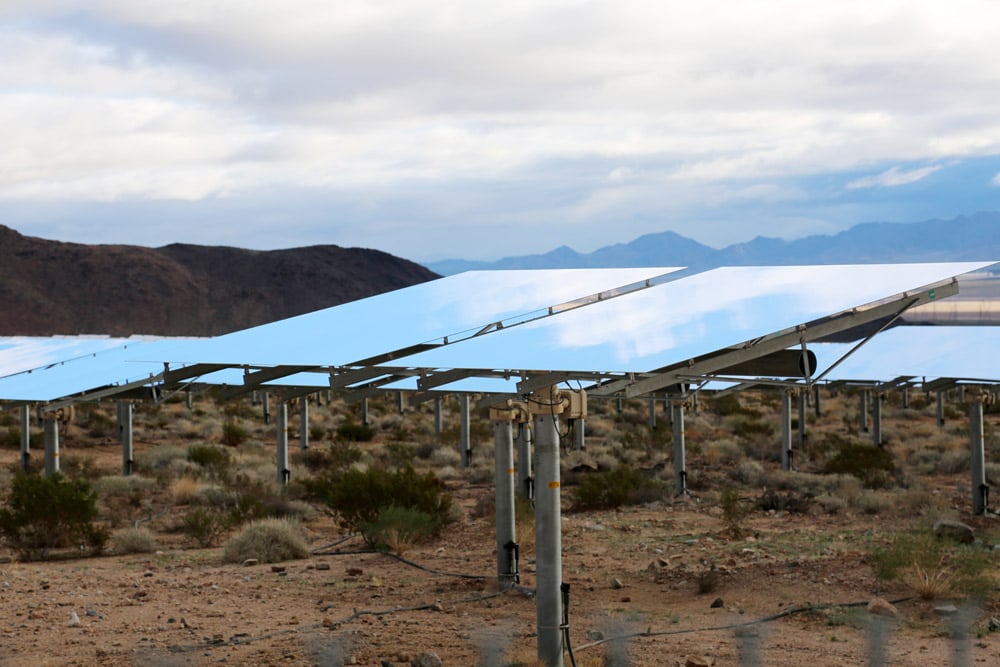 You may have noticed, you may have heard, and you should soon see the proof: the trend toward “going solar” by equipping homes with solar panels is finally gaining momentum. And Nevada is proving to be a national leader.

Nevada has one of the most progressive solar laws in the country, and these laws work in consumers' favor by spurring incentives that make solar in Las Vegas more affordable.

As a longtime advocate of solar energy, First Quality Roofing & Insulation stands ready to keep its customers apprised of these incentives as they become available. We're dedicated to helping Nevada remain a national leader while ensuring our customers reap all the benefits of solar energy, including energy savings of up to 40 percent, a reduced carbon footprint and higher home resale values.

RPS is a renewable energy law

If you're a solar enthusiast, you may be familiar with the acronym RPS, which stands for renewable portfolio standard, which is another way of saying “law.” Nevada's RPS originated in 1997, when the state legislature decreed that a certain percentage of electricity sold by electrical utilities to customers must come from renewable sources like solar. The law placed on the onus on utilities to generate or acquire these sources in the first place.

But Nevada legislators didn't stop there. They further stipulated that the state's RPS would increase every two years until it reaches 25 percent in 2025. And they made their preference for solar clear by mandating that a certain percentage of the renewable energy in the companies' portfolios come from solar facilities.

In taking these steps, legislators distinguished Nevada as a solar leader. The state now has the 14thtoughest – meaning best– RPS in the country. It follows Colorado, New Mexico, Connecticut, Rhode Island and Illinois but easily eclipses Arizona, which, like Nevada, enjoys a high number of sunny days, which solar panels require to function as they should.

Nevada's RPS still has a way to go to catch up with that in states such as Hawaii, Vermont, California and New York. These states require utility companies to turn to renewable sources for up to 100 percent of their energy by 2045.

But as Nevada energy officials have discovered, the state's RPS has plenty of “bite” as written. This is because if utility companies fail to meet the standard, they risk paying huge fines. And utility companies would much rather offer solar power incentives to consumers than pay hefty fines. The incentives cost the companies less money, so the companies come out ahead. But, as First Quality Roofing & Insulation has pointed out before, it's consumers who really stand to benefit most.

In addition to providing an exciting, reliable and less expensive source of energy, research shows that solar-powered homes are alluring to home buyers. And they put their money where their fondness for solar lies, paying up to $15,000 more for homes equipped with solar panels.

Solar is an investment, in other words, that pays off several different ways. To find out how you can reap the benefits of going solar in Las Vegas, call First Quality Roofing & Insulation at 702-262-7847 for a consultation – and join the fun of sharing in the state's well-earned solar bragging rights.

<< 6 Secrets Your Neighbors Are Keeping from You

Unique Roofing Options: What Is Vegetative Roofing? >>
All posts