Nail Down Which Energy-efficient Home Improvements Pay You Back 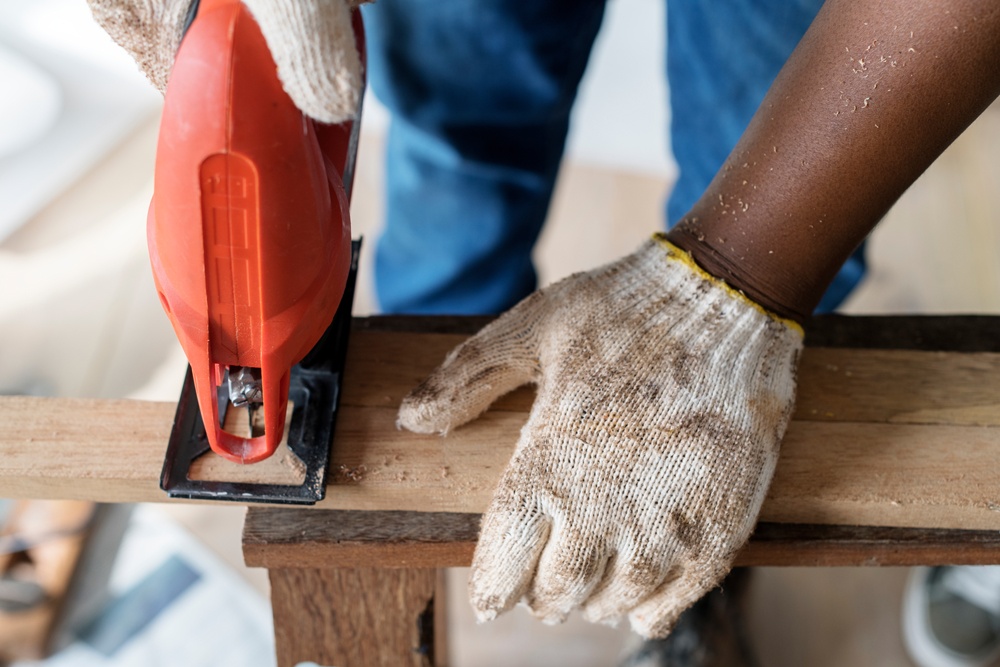 There was a time when being included on a top 10 list meant that people were going to laugh when they found out why.

But Remodeling magazine's 31st annual “Cost vs. Value Report” is no laughing matter. It compares the costs of 20 of the most popular remodeling projects in 100 American cities with how much estate professionals believe those projects will improve a home’s value at resale time.

The average payback ranged from a high of 98.3 percent to a low of 47.6 percent. And for the first time, roof replacement cracked the top 10. By all indications, the installation of solar panels cannot be far behind.

Remodeling's top 20 list looks like this, with the project listed first, followed by the percentage of the cost that was recouped at resale:

The list reveals homeowners' desire for practical projects, but three other takeaways are evident, too:

Compare the return of solar panels

The number of new, wholly energy-efficient homes being built across the United States continues to increase, though people who want to equip their homes with solar panels have good reason to do so, too. In addition to lowering energy bills and reducing carbon emissions, rooftop photovoltaics have been shown to:

With an average payback time of between six and eight years, solar panels could end up on your top 10 list of the best improvements you ever made to your home. To find out for sure, call First Quality Roofing & Insulation at 702-262-7847 for a consultation today.