Does Partial Roof Damage Call for Repair or Replacement? 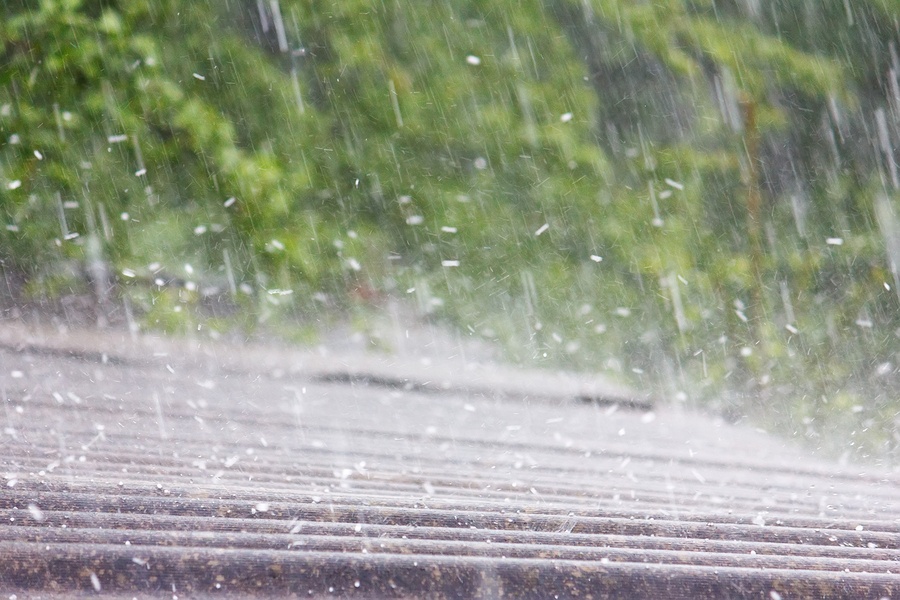 Home Advisor calculates that roof repairs in Las Vegas range anywhere from $250 to $3,000, with the most common range between $475 and $1,149. So, what do you do when only half of your roof is damaged? Is that enough to warrant a roof replacement? How much roof damage is too much to repair?

How to Handle Partial Roof Damage

One of the first questions customers often ask is, “How can only one side of my roof be damaged?” Roof damage is often inconsistent. Here are a few reasons:

Some roofing contractors advise homeowners to replace a damaged roof, saying that as long as their ladders and equipment are on the job anyway, it makes financial sense to do so. They say that it will be less expensive in the long run to replace the entire roof than to repair only part of it. However, every roof is different, every form of roof damage is different and certainly, everybody's household budget is different. There are no absolutes with roofs – unless a roof has sustained catastrophic damage and poses a safety hazard (in which case, a roof replacement is required). A true professional looks at the entire picture, considering two hugely influential factors:

A thorough roof inspection will help prevent roof damage and the need for a roof replacement. Contact us at 702-262-7847 to schedule a comprehensive inspection today.

How to Organize and Simplify Your Move >>
All posts